Frank Neely has been practicing Taichi and QiGong for over 20 years and was first introduced to Taichi and QiGong in 1997, studying in New York City at the Masters Degree program of Pacific College of Oriental Medicine. During a trip to China and Tibet in 1998 he studied QiGong with the Legendary Master, Chen Long Zhong and was formally accepted as his student. In 2004, He began studying Wu Style TaiChi with master Clayton Shiu and his teacher Grand Master Zhang Yun of the Yin Chen Gong Fa Association. Later, in 2007 in Beijing China, he was officially accepted into the Yin Chen Gong Fa Family with an Opening of the Gate Ceremony and has been teaching Taichi since 2007.

With a career of  over thre decades in Acupuncture, Frank has extensive experience in teaching TaiChi and QiGong to people with various medical conditions and different levels of mobility, including NBA players and professional athletes. This experience includes teaching QiGong and  Taichi to people that have different stages of cancer, stroke, weakness and pain. Frank is able to tailor QiGong and Taichi to each persons ability and level of strength and mobility. 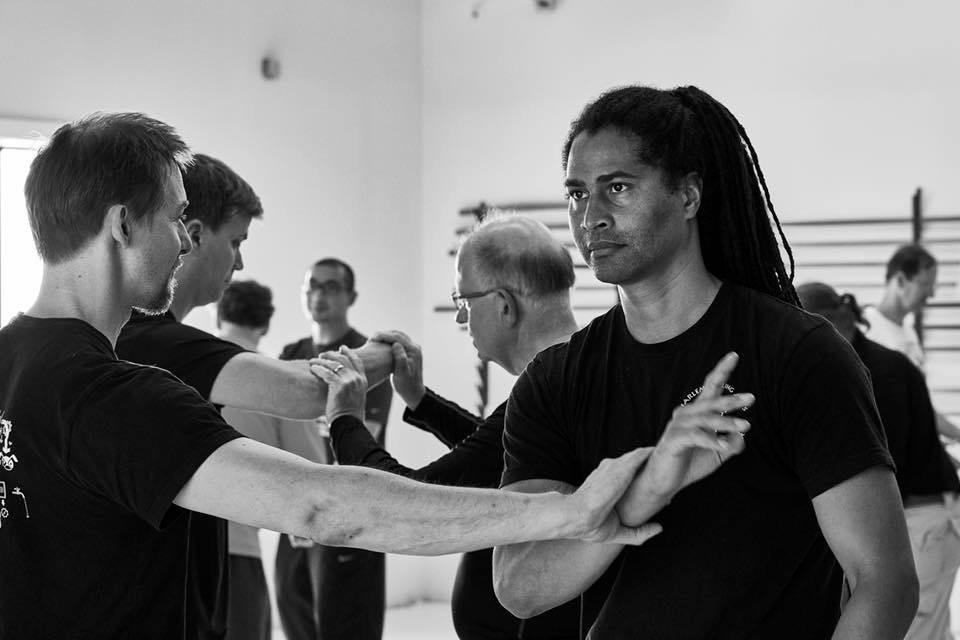 Qi Gong is an ancient therapeutic form of exercise that unites the mind, body and breath to prevent disease and treat existing ailments. Qi (energy) Gong (cultivation), is effective in relieving pain, discomfort, stress, indigestion, depression, insomnia and fatigue, it also enhances self awareness and insight and can boost the immune system. Qi Gong can be tailored to any level of mobility or health.